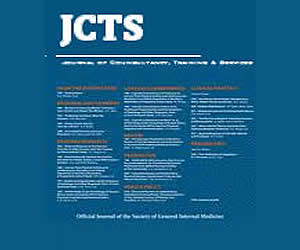 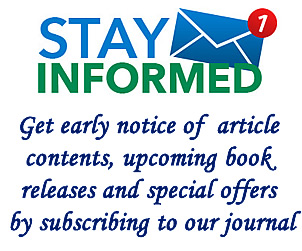 We're currently offline. You can Call Us Now or drop a message for us through the form below.

All Fields are Required

Recommend our Journal to your friends and families. All fields are required

... Can't Connect to the Internet!
please enable your device's data or wifi connection and refresh this page